Precision Livestock Farming (PLF) is a tool to manage livestock by continuous automated real-time monitoring of welfare, health, production/reproduction and environmental impact. It uses variety of tools and technology (such as sensors, cameras, actuators and on the “soft” side cloud computing, artificial intelligence, IoT) to enable a data-driven decision-making farming, for a faster and preventive detection of issues affecting the animals or their environment and a more efficient and profitable farm management.

There are mainly two types of sensors for PLF: non-Invasive and invasive sensors. The former type includes both non-wearable sensors (such as surveillance cameras on barns, sensors to monitor animal weight or feed intake) and wearable “on-animal” sensors that are attached to animals measure activity and behaviours (such as pedometers, neck collars, GPS). On the other hand, invasive sensors include “in-animal” wearable sensors that are implanted in or swallowed by animals (such as bolus monitoring rumen health and body temperature).

Ideally a PLF system collects data through sensors, sends alerts to farmers in case of anomalies, provides advice to the farmers and even executes corrective actions automatically through an actuator. Clearly, the more features the system has, the more useful is for users, the more complex it becomes.

For each animal, its sensor

Each type of livestock has its own welfare needs / challenges and distinct tools.

PLF for poultry includes basic thermometers and humidity measurement devices (as these animals are particularly sensitive to ambient temperature and humidity changes), along with more advanced sneeze detection systems able to detect respiratory diseases at an early stage.

PLF benefits: for everybody!

Overall, PLF increases the social, economical and ecological sustainability of livestock breeding and brings benefits not only for farmers and animals but also for consumers and the planet.

Farmers can have better control of the production process and management of animals, reducing costs and increasing profitability. Furthermore, their social recognition is improved and they can spend less time in the farm and more time socializing . Having to dedicate less time to animals thanks to automation, animal farming  can become a more attractive job for the younger generations.

Not to mention the benefits for consumers, society and the planet: PLF increases transparency and access to information on animal health and welfare, helps reducing use of drugs, especially antibiotics, thanks to early detection of health issues. Not to mention that data collected by PLF sensors and networks can be used for other purposes such as product assurance, quality certification, food traceability, increased brand awareness of meat and milk processors. 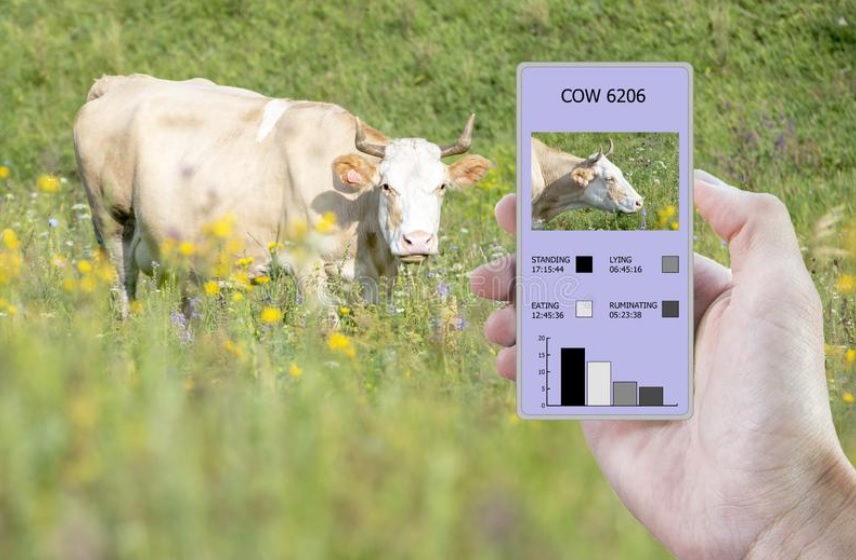